In a nightmare, you’ve encountered three doors. Choose one, and let us know what you find on the other side. 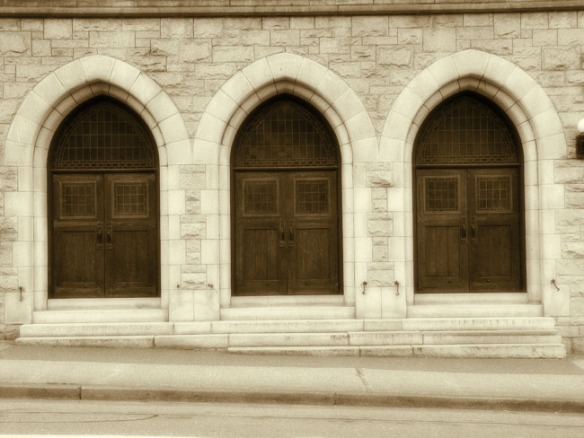 This reminds me of the most famous problems in Probability Mathematics, the Monty Hall problem. Well I’m not much a digger for maths, but some subjects especially like probability I have a very deep interest in which is one of my favourite. Most people must have heard about it, just not necessarily with the same name.

Now instead of winning a car, or worse getting a goat, instead I might get a bad dream, or ‘win’ my nightmare. Either way, that would suck. But in this case, not much a big deal for me, as I seldom have dreams in my sleep, be it good or bad. The only things I have ever dreamed must be traveling around in nice exotic places, hogging lot of amazing food, hump a beautiful woman, or just sleep on a hammock in a nice tropical setting (now that’s a dream within a dream)

Coming to the doors, one might have a room with terrible food. Another one might lead me into a helpless jungle-island filled with dangerous beasts, animals and pirates alike, just like in Far Cry 3 perhaps. And the one which I’m most likely to pick (the ‘winning’ one) is a huge fall as big as from space to earth straight into a pile of shit. Dam that would be a nightmare indeed!